Watch live football with your mates 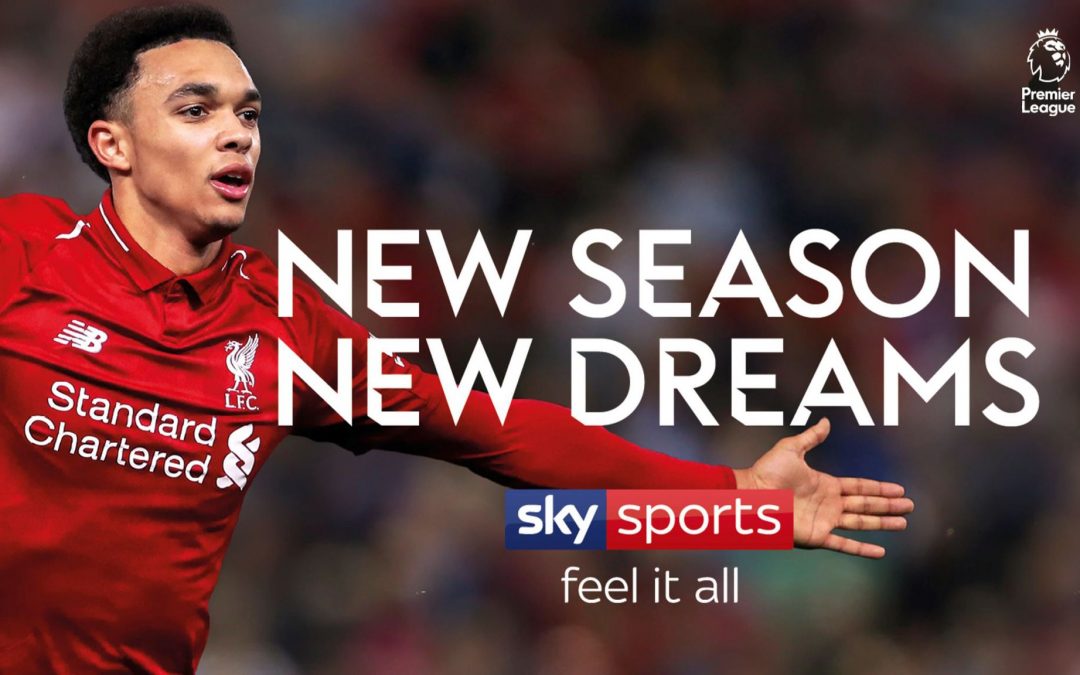 Football’s back at the Oatlands and this week we’ve got 4 great matches for you via Sky Sports. Why not enjoy the game and a few pints with your mates?

First up on Friday evening is action from the EFL when last season’s relegated Watford take on Neil Warnock’s Middlesbrough, kick off at 7.45pm.

From lifting the Premier League trophy for the first time in 30 years to their first game of the 2020/21 season, Liverpool will have had just 40 days. Surely they won’t come out on top form?

Leeds have lost just once in their last 15 games, and workaholic Bielsa will no doubt have a masterplan up his sleeve to take the three points.

On Sunday, we’ve got two games to entertain you. First up at 2pm is last season’s Championship runners up West Brom versus Brendan Rodgers’ Leicester City. That’s followed by ‘the special one’s’ Spurs v big spending Everton at 4.30pm